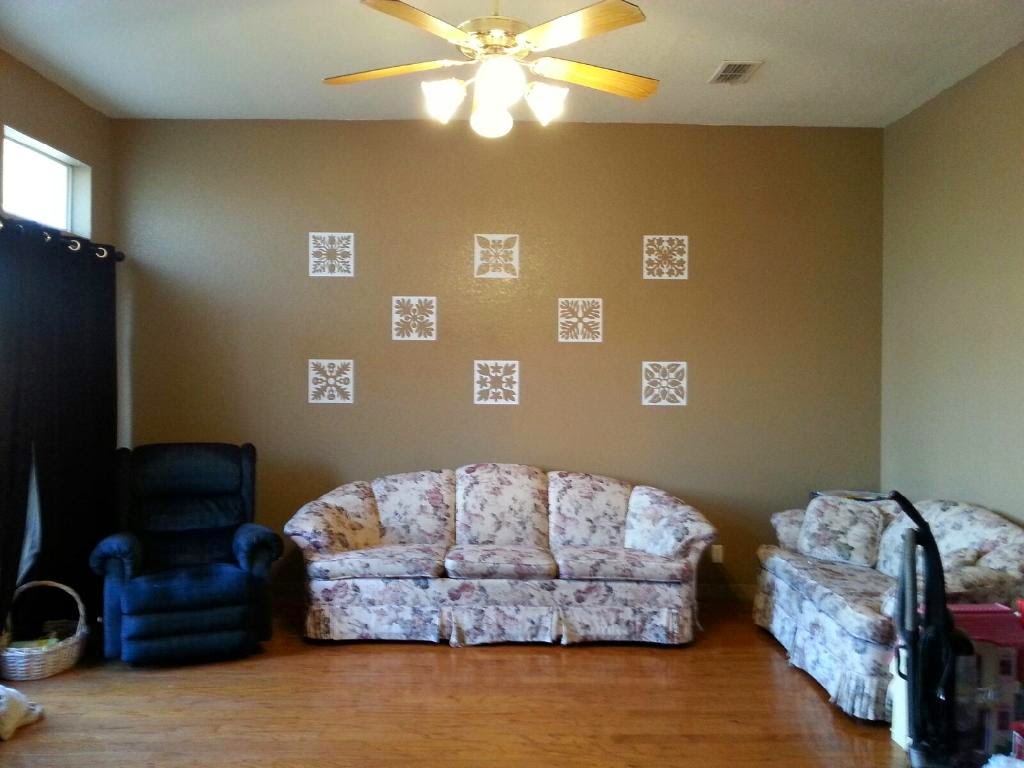 When we first moved into our home back in 2006, we spent painfully large sums of time and money remodeling in order to remove and replace things Kara was allergic to - things like carpet, pine, and medium-density fiberboard. Once that work was done, we pretty much left everything alone, except when a major crisis forced our hand. (See the posts tagged  Home Improvement  for the complete saga.) Recently, however, we have been making a few small changes that we want  to make. A couple of months ago, we painted the living room a rich, milk-chocolate shade of brown and replaced the curtains. And yesterday, we finally hung some cut vinyl patterns that we made, based on traditional Hawaiian quilt patterns. Take a look at the result:
Post a Comment
Read more

Pizza is a big deal 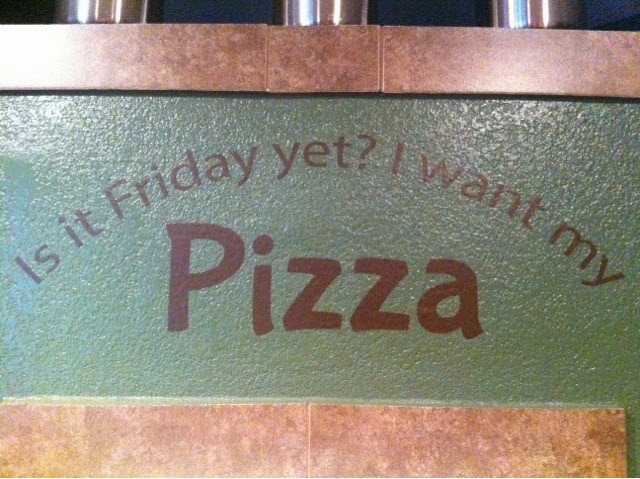 Here at the Carey house, pizza is a big deal. Every Friday, we make two or three or five, and then watch a movie while we eat.  Kara recently bought me some mini deep-dish pans.  She makes her pizza with a gluten-free crust and almond cheese.
3 comments
Read more

September 26, 2014
I'm starting to remember why this blog fell into disuse - I have so much I want to say, and so little time in which to say it - especially since I desperately want to not sound like a whiner-butt. Even when I quite often feel like a whiner-butt. It takes a lot of effort to filter and sanitize my life for public consumption - more so now than ever. I have a lot to be thankful for, and I want to share that. I have a lot that I really don't like in my life. I want to share that too. But I don't know how. At least not without burning all of my bridges and sounding like a whiner-butt. Folks, we are clearly entering into the phase known as "Mid-life." I hope to manage this well enough to avoid the dreaded Mid-life Crisis. I am trying. However, I recognize there is a very real chance I may not succeed. This scares me. The possibility of failing publicly scares me even more. But fail or succeed, this blog needs to resume. And maybe I need to drop a filter or
Post a Comment
Read more

About time for an update 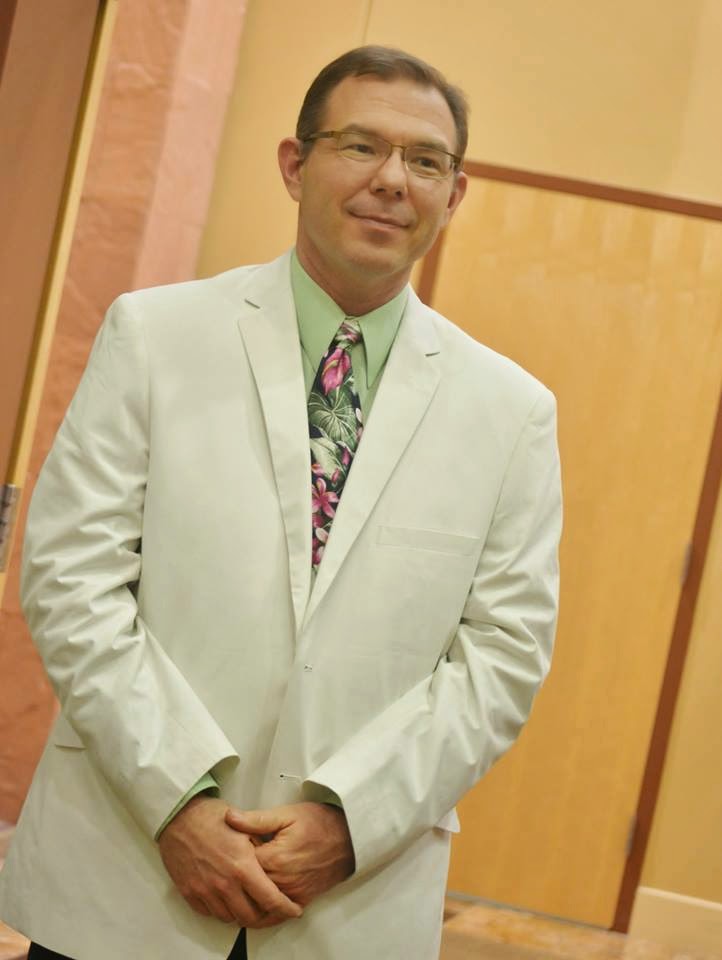 Three years is a long time for a blog to lay dormant, and we have a lot of catching up to do. Kara has made some amazing progress in her health - we absolutely need to follow up on her story. Anna is a senior in high school, getting ready to apply for college. Lots of adventure here. Alyssa is now a sophomore, and making her presence known. And me? Well, I shaved my mustache. Let's see if we can't find those fifteen minutes again and breathe some life back into this blog.
Post a Comment
Read more 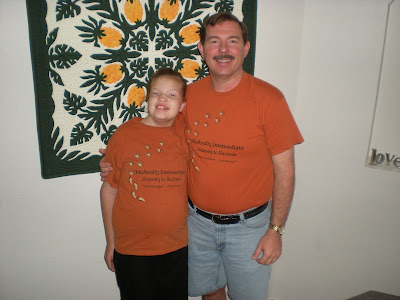 Alyssa's school went to Six Flags a couple of weeks ago, and I went along as a chaperone. Because of Alyssa's special needs, and the large number of parent volunteers that went, we were a group of two. We hooked up with a couple of other groups for most of the day. Alyssa would not go get her picture taken with Tweety Bird and Daffy Duck. She barely went over with Bugs Bunny. They rode on the teacup ride. And the Bucking Bronco ride. And the Six Shooter swings. Shown in this picture are Alyssa, Alyssa, and Elissa. Yeah, it was fun keeping everyone straight. The others all rode the recently rebuilt Texas Giant. During that half-hour, though, I sat in the train station with Alyssa laying over on my lap, asleep. She wouldn't ride any of the big roller coasters or the Superman or Batman, but she did want her picture taken with the Batmobile. I think I'll set one of my books at Six Flags. That way I can get a season pass, go back over and over again, and call it re
Post a Comment
Read more
May 29, 2011
Post a Comment
Read more 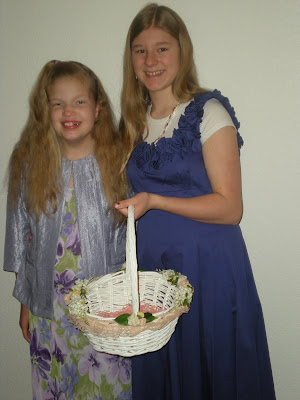 Just a quick post to share some pictures of the girls in their 2011 Easter dresses and new shoes. This is Alyssa's first set of heels (1.5") and she's doing quite well with them.
Post a Comment
Read more
More posts